On July 18-21, the first Employee Skills Contest of Guangxi Investment Group was held at Guangxi  Industrial Technician College. Alnan organized a team of welders and a team of bench workers to participate in the contest. Total 74 workers from 15 subsidiaries of the Group in Guangxi Region competed in the 2-day contest. Alnan’s welder team won first place in the contest and applied for the honorary title of "Pioneer of Workers of Guangxi Zhuang Autonomous Region". Among which, Wang Yong won First Prize in the individual contest and applied for the "Guangxi May Day Labor Medal", Zhou Dajiang won Third Prize in the individual contest. 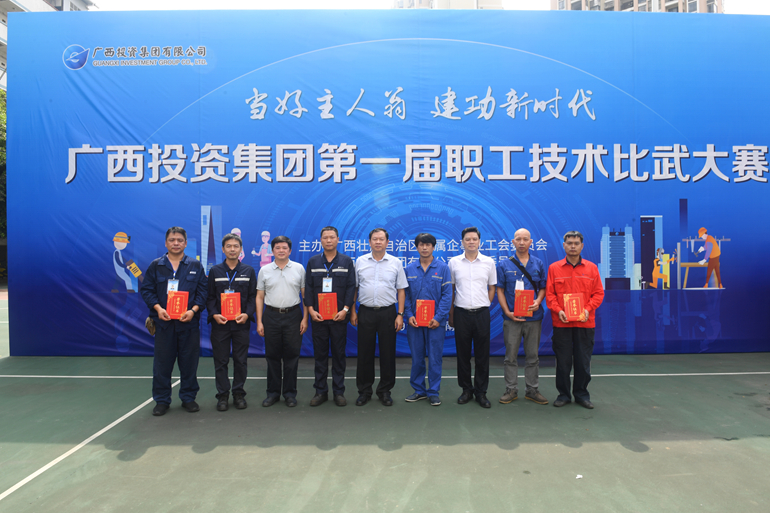 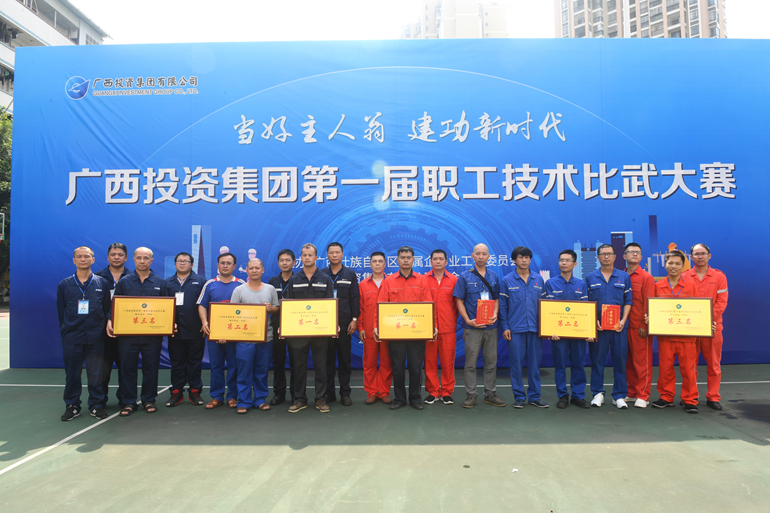